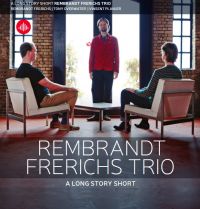 The new CD is out!

We are happy to announce that the new CD we've made, "A Long Story Short" is out now on Challenge Records. After our record Continental, from 2012, l really felt l wanted to make a new album with a different direction. On this album we hope you'll enjoy as much as we do, the advanced poetic rhyhtms that we have absorbed in our travels to Algeria and India. Besides the grand piano, on this recording l also use two different harmoniums: one is a 1850 original German harmonium that our bassist Tony picked up at a secondhand store, and later turned out, another model also to be in the Metropolitan museum in New York. The other harmonium is an instrument l bought in the old city of New Delhi. We are ooking forward to see you on our presentation concerts at the Royal Concertgebouw in Amsterdam on February 7th or otherwise elsewhere this year. 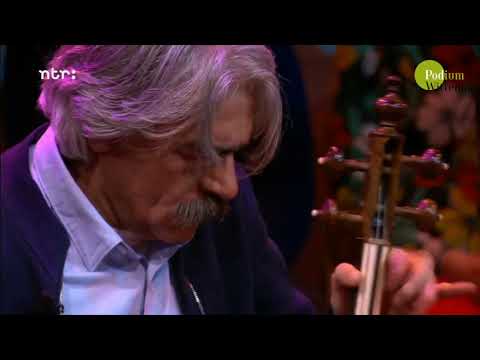 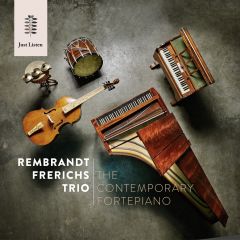